The Search is on for the Next Toto! Will your pup have its claim to fame?

The Search is on for the Next Toto! Will your pup have its claim to fame? 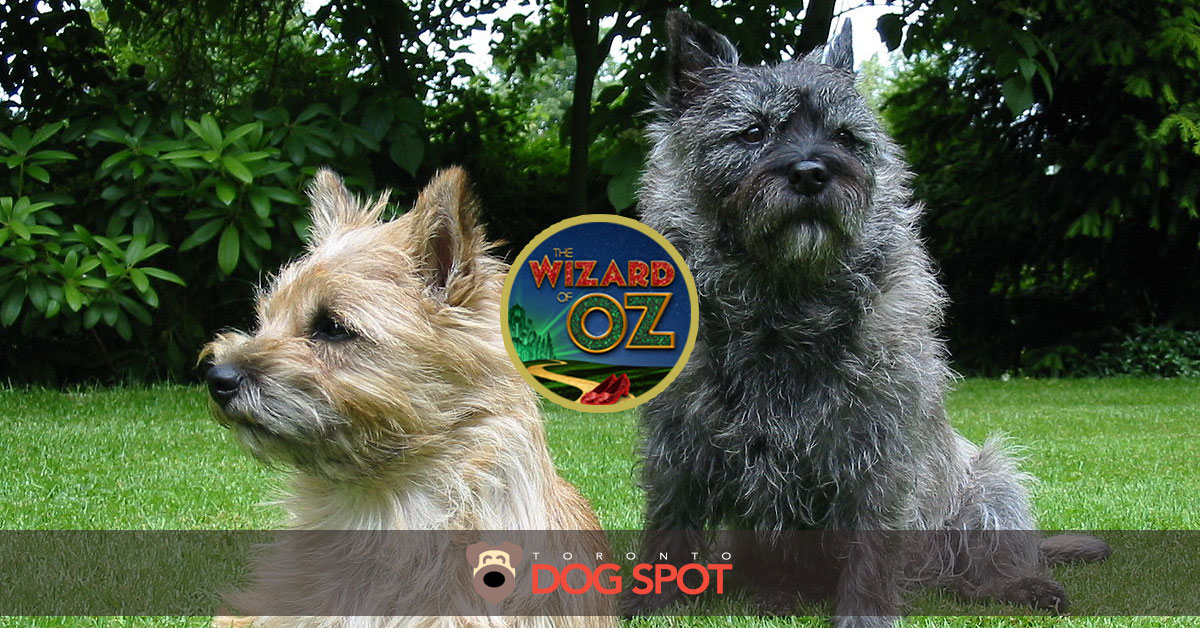 Snoopy, Lassie, Beethoven, Benji, Old Yeller, Otis, Hooch, Cujo and, of course, Marley.  Sound familiar?  They are just some of the pups that have lit up Hollywood’s screen making us laugh, cry and even terrifying us.  The “old faithfuls” of theatre and t.v. screen have plucked at our heart strings enticing us to get a furry best friend of our own.

This brings me to Dorothy’s companion, the Cairn Terrier, who played Toto in “The Wizard of Oz”.  Accompanying Dorothy down the yellow brick road to the Emerald city to find the Wizard,  “Terry” the original terrier, actually made $125 per week for filming “The Wizard of Oz” and ended up playing in thirteen other movies!  Now there’s an accomplished pooch!  Think your dog has the acting bug?  Most pet owners think their dog it the cutest, most loveable pup… and of course you are all correctJ  But do you think he/she has the chops to get their claim to fame?  The good news is, there is a local production that is looking for their next furry star!

The Wonderful Witch of the West

We met up with Aden Ashton at Woofstock (great event!) who is actually playing the Wicked Witch of the West in Joseph Patrick’s rendition of the old classic.   If you’re a Torontonian steeped into the theatre culture, you may have heard or attended other productions of award winning and popular live events in the city such as theatrical stage productions, social events, stand up comedy and live music events produced and managed by Patrick.  From June 9th to August 27th, he will be putting on the Wizard of Oz at the Lower Ossington Theatre.  But, he’s still in need of a Toto!

If you think your dog has the right stuff, leave a comment below for a chance to score an audition for this timeless classic and get featured on our website.  We will blog about your pup’s debut! 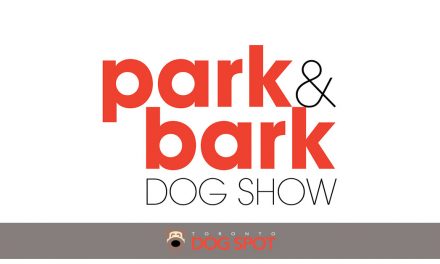 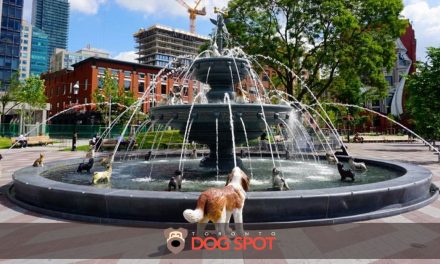 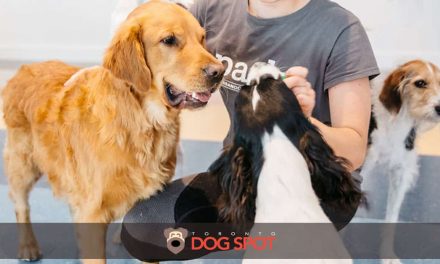 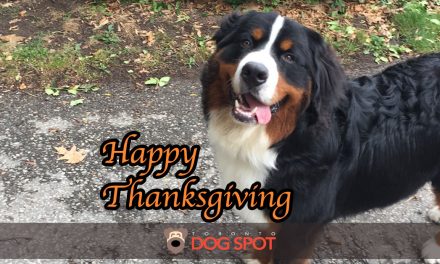