It's Time to Show Off your Wiener. The Wienerfest Home County Festival is Here!

It’s Time to Show Off your Wiener. The Wienerfest Home County Festival is Here! 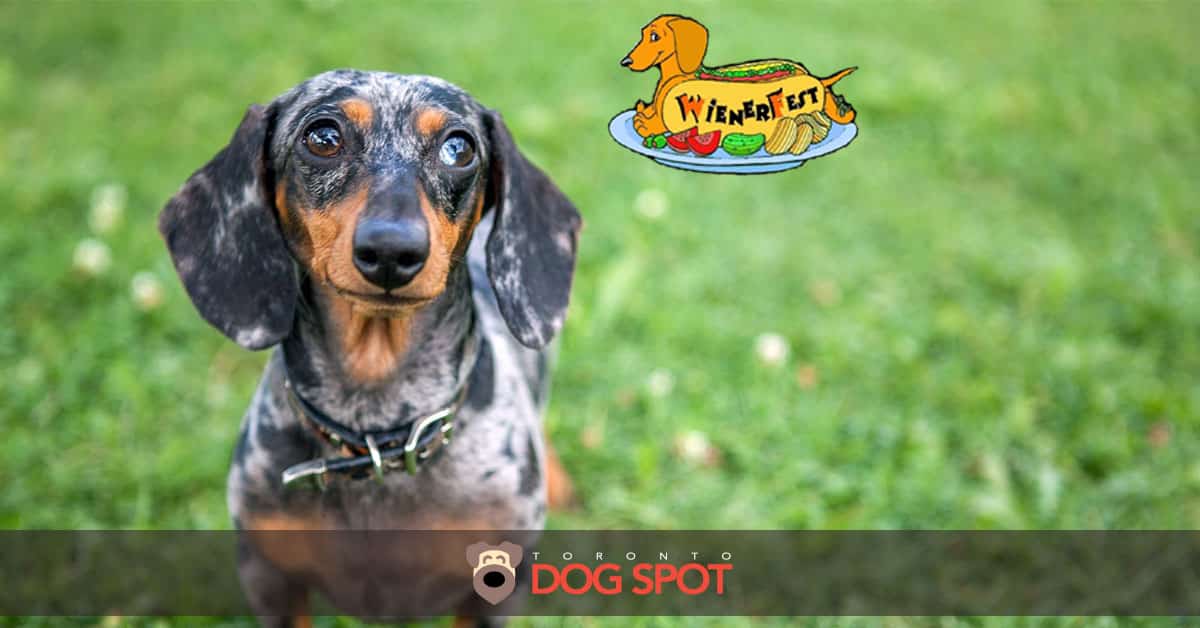 Horray! A day for Dachshunds! Linda Collier has established a proud tradition called Wienerfest that has been going on for 17 years and is the largest single breed pup social event. People just die for their Dash’s and June 24th, from 9:00am-4:00pm you can come out and play with your wiener!

Linda has a rich history to doting over doxies and caring for pups and other animals that have been abandoned and forgotten. Since she was a child, her father instilled in her compassion for disadvantaged pooches. Since then, she has dedicated her life to bringing awareness to pet parents everywhere.

This free admission event will allow you to show off your Wieners and so much more! This event attracted more than 5000 Wiener parents last year with an array of vendors, sponsors, rescues, live auction, bobbing for wieners, special abilities race, puppy race and “Mommy said Daddy was a Dachshund” race. There’s even a costume contest and a yogurt licking as a tasty treat for your doxie!   Stick around for the main event: the Dachshund races! Wienerfest has also been featured on Expedia.ca as a great tourist attraction as well as being rated six of the top 17 must see events listed on the Festival of Ontario list of 2017.

Although this day is a great forum for Dachshund lovers to get together, share stories, and celebrate their doxies, the event is for everyone and every pup. No discrimination here, folks and make sure to tell your friends to bring along their furry four legged companions to help celebrate our nations birthday. This year they will be making a tribute to Canada’s 150th birthday with a Canada Day aerial photograph with all the Dachshunds and their owners dressed in red and white. This puptacular feat will try to beat the world record for the largest Canada flag made of dogs and people.

Like any great event there’s always a guest star that makes an appearance. This year, “Cynder The Chaotic Dachshund” will wow the crowd with her doxie tricks, skills and lively personality. She’s a local pup-star hailing from Niagara Falls, USA and she’s got a rather impressive resume.   She was the opening act in Ultimutts Dog Show in 2015 at Purina-PawsWay in Toronto. That’s just her professional portfolio. If she were to post an online profile it would read: “7 pound lean Dachshund who enjoys long hikes, playing at the dog park, playing fetch, swimming at the beach, cuddling with mom and chasing her Boarder Collie brothers and sisters. What a well-rounded pooch! (Titan just learned the command for sit…it’s a work in progress).

Aside from all the talent, an old favourite will, sadly, be making its last appearance. If you have attended Wienerfest in the past, you may have spotted the “Weinermobile”, a 2003 Chrysler Intrepid that has been gloriously wallpapered with doggie advertisements.   But like all good things, the famous ad-auto came to its end but will be given a fond farewell ceremony as it crosses the Rainbow Bridge. On the bright side, the new Wienermobile will have space for new advertisements, so, if you are a doggie business looking for exposure, a car wrap on this new pup-mobile will be seen by thousands of people during its 100km commute everyday! 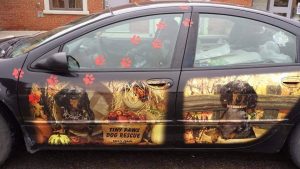 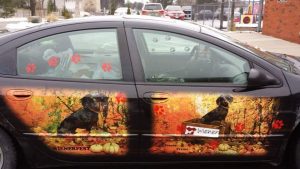 As you know, these dog-loving events are a great time but they also have an ulterior motive – raising proceeds and awareness for dog rescues and promoting responsible dog ownership. All proceeds go to Tiny Paws Dog Rescue.   A fundraiser for Paw’s for Tattoos will also be held so you can get a tat for a good cause. They are counting on sponsors to help with the fundraising, so get your name out there and support a good cause!

This delightful Dachshund day will be held at the Embro/West Zorra Community Centre, Embro Ontario. So, remember to bring your doxie or whatever furry pup friend you parent and head on down. It’s the only place you can show off your wiener and not get arrested! 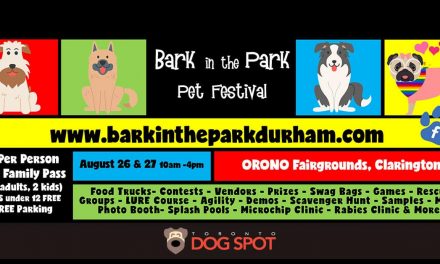 It’s Time to Bark in The Park! 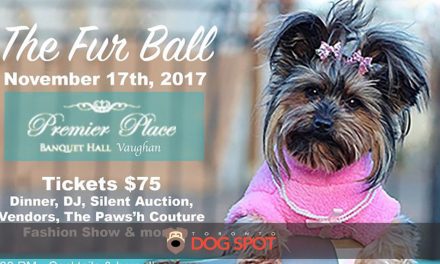 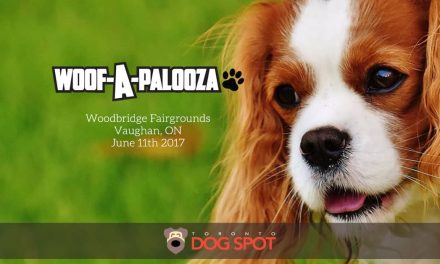 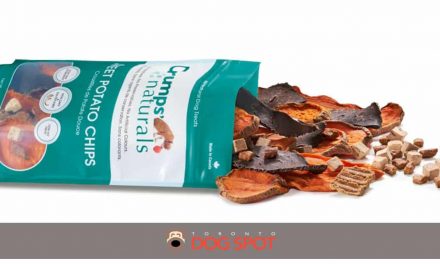