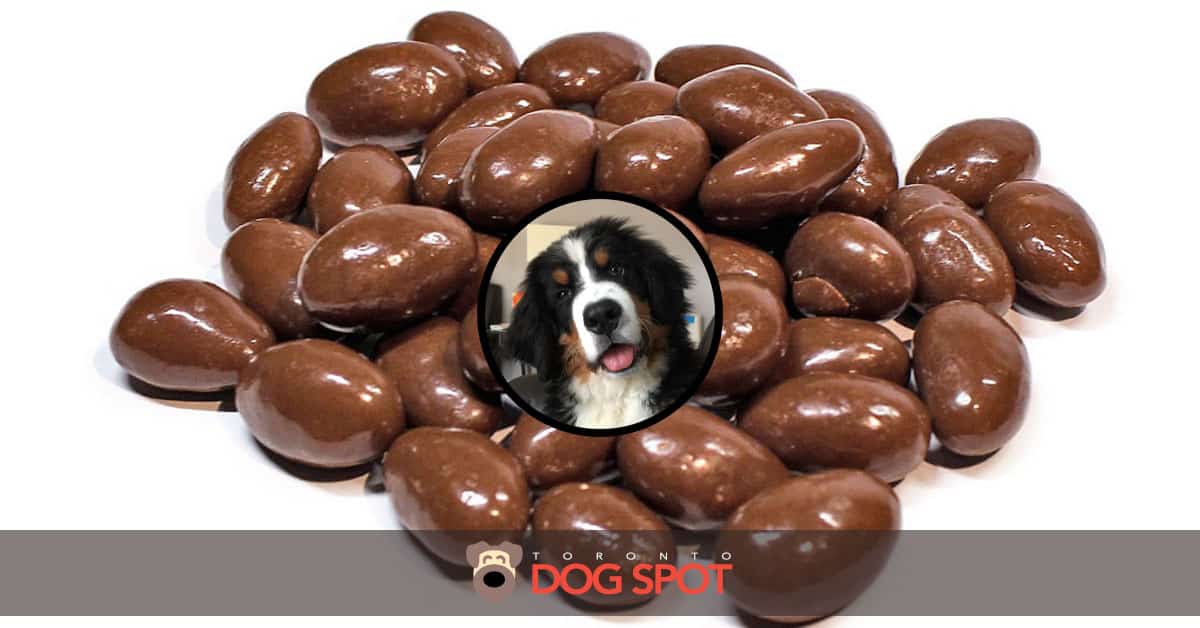 For the dog connoisseur, this may seem like a very obvious answer and even if you already know the golden rule – no chocolate for dogs – they may sneek a few when you are not looking. Recently, I went to a friends baby shower and returned home with an assortment of colourful candies, gum balls and chocolates. They were left sealed in its cellophane bag on top of our kitchen island. The next morning I found remnants of the candy all over the family room and gum balls on his bed. Mixed among the candy were chocolate cover almonds. Uuugh. Now what do we do? He wasn’t vomiting and he had eaten his breakfast that morning. He was his normal energetic self. But of course, you have to expect the worst and cover your bases just in case. This was to be Titan’s first unscheduled trip to the vet. Titan’s counter surfing skills had gotten him into trouble. We decided to take him to the vet ASAP.

The Trip To the Vet

They set him up with an IV of xxxxxxx which caused him to vomit four times in half an hour.  My shutterbug husband had taken a pic of the puke to show me (thanks babe – again, just because I’m in health care does NOT mean I enjoy looking at emisis…I really can’t stress that enough.) I can’t say that this experience has deterred him from counter surfing or that it has created an aversion to putting things in his mouth but at least he was alright. After his ordeal, he came home lethargic and not his rambunctious self.   He laid down in the backyard for some R&R. We were told to expect some diarrhea but if it continued to bring him back.

The next day he was back to his old self and jumping high to greet me at the door when I got home from work like the good boy that he is.

What To Do and When

General wisdom (Google) says one ounce of milk chocolate per pound of body weight is the safe allowable maximum – above this it is poisonous. If you think your furry BFF got into the goods when you weren’t watching, try to induce vomiting with hydrogen peroxide in the dose of one table spoon for every pound 20 pounds.

Remedy the situation right away. Don’t wait for the signs and symptoms because it may be too late by then. These include: extreme thirst, too much energy, diarrhea, pacing, panting, shaking, and seizures.

I think the amount of chocolate he may have eaten was minimal but it was a close call and an eye opener. It taught us to be more vigilant with the items we leave out within his reach. It’s nice to give a tasty treat once in a while of the human persuasion, but to be safe, I think we’ll stick to doggy treats. 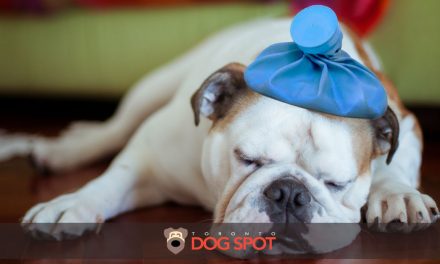 Dog Diseases – What You Should Know About Canine Flu 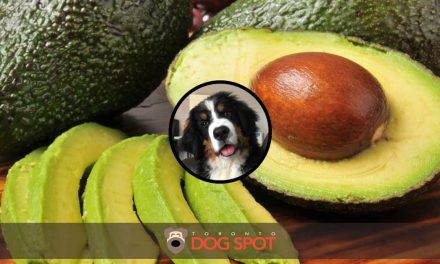 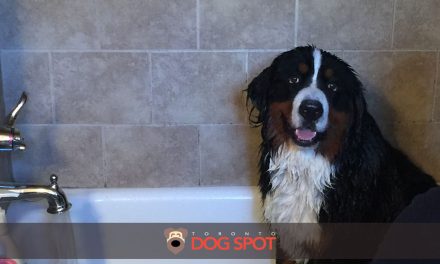 What to Do When Your Dog Gets Skunked 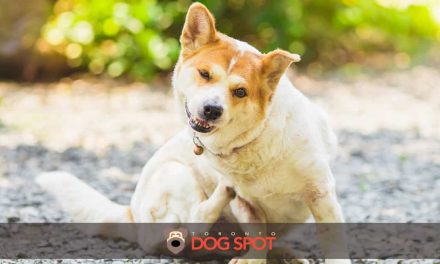